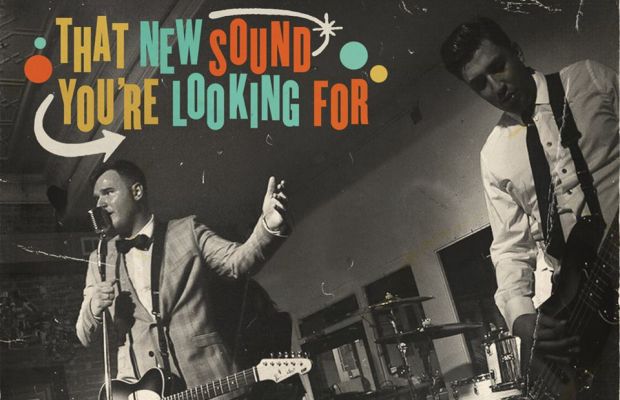 Today, New Found Glory guitarist Chad Gilbert has released a new album with his other band, What's Eating Gilbert, through Hopeless Records. That New Sound You're Looking For is the band's debut full-length studio album following a series of EPs since 2010.

What's Eating Gilbert have also released a new lyric video for the upbeat “Follow Her Around” to coincide with the album's release. It can be viewed below and That New Sound You're Looking For can be pre-ordered through Hopeless.

The band can be seen on Anthony Raneri's 'Sorry State Of Mind Tour'—which began yesterday—until the end of the month. Dates can be found below.