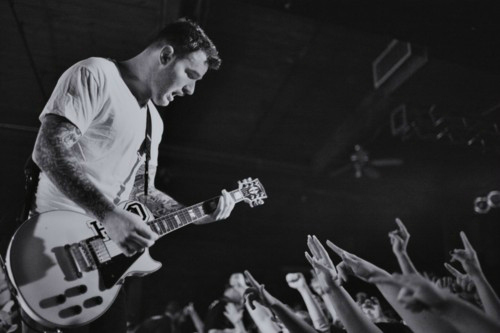 What's Eating Gilbert, the side-band of New Found Glory guitarist Chad Gilbert, are currently filming a music video for “Complaining.” For those unfamiliar, the song is from 2012's Cheap Shots EP released on Bridge Nine Records. Check out a tweet from Gilbert below followed by the Spotify stream.