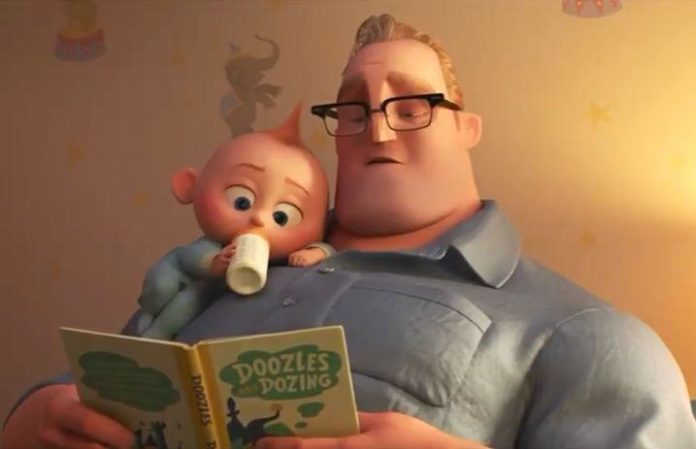 It's been 14 years since the first Incredibles movie, but fans can rest assured they haven't missed anything that's happened with the Parr family.

Read more: Here’s why each of the ‘Incredibles’ has their super power

In a recent interview with Comicbook.com, writer and director Brad Bird revealed Incredibles 2 will take place exactly after the first film. And we're here for the reason why he decided to make it like that.

“I thought about aging everyone the way everyone does and then I thought, 'No, that sucks,'” he explains. “I realized I'm not very interested in the power. That's not the part that interests me. What interests me is the idea of having a family. Having there be a reason to hide the powers.”

“So, that idea changes if you age the characters up. The insight into those periods of your life and those particular perspectives disappears once you age them up,” he continues. “I'm not interested in a college-aged Jack-Jack. I'm just not. I'm interested in my sons, you know growing up. But in terms of the interest for me in this movie, it stays more iconic if everyone kind of situates themselves.”

We agree. Can you imagine missing Jack-Jack's childhood or just learning about it through flashbacks? We wouldn't want that.

Bird recently revealed there's a reason why each of the Incredibles has their super power: family stereotypes. “I picked the powers based on who they were in the family,” the director explained, adding the roles will be changing on the second movie.