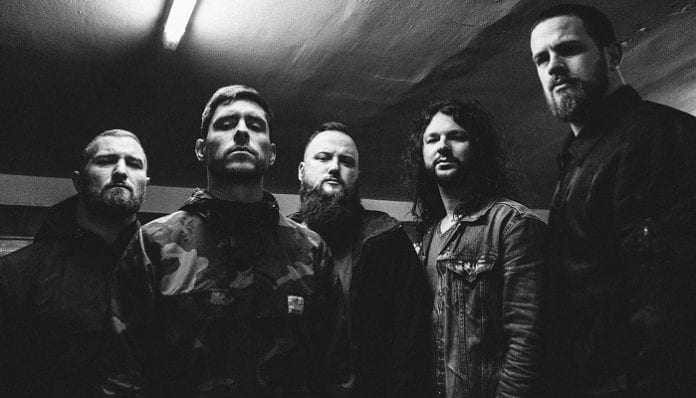 Yours Truly released a new music video—plus, don’t miss a live performance from PUP. Check out the news you might have missed today below!

KLOS is kicking off the summer in Southern California with Gnarlytown: Bikes, Boards And Bands. The festival will feature performances from Travis Pastrana’s Nitro Circus. The festival also boasts sets from Pennywise, Rancid, OFF! and Action Bronson. The festival will be held June 22 in San Pedro, California. Tickets go on sale Friday, March 22 at 10 a.m. PST and can be purchased here.

Yours Truly revealed new single “I Can’t Feel” with an accompanying music video ahead of their new EP, Afterglow. The track details lead vocalist Mikaila Delgado’s experience with rare connective tissue disorder Ehlers-Danlos syndrome. “‘I Can’t Feel’ is about the struggles where you’re doubting yourself because of a condition you can’t control,” she says. “Since EDS is an invisible disability, I sometimes have a feeling of having to prove my pain and discomfort for it to be legitimate to other people…putting it in a song allowed me to say the things I’ve wanted to say for the past 21 years.” The album will be released April 12 and is available for preorder here.

Ten Tonnes goes on a journey across the world in his new music video for “Lucy.” The track is taken off his upcoming self-titled debut album. It’s set to be released May 3 and is available for preorder here. In celebration of the release, he’ll be embarking on a tour through the U.K., and tickets are available here. Check out where he’s headed below.

Motion City Soundtrack’s My Dinosaur Life will be released on limited-edition vinyl. A 38-inch-by-9-inch insert will be included, and the center labels will be unique to this pressing. The records will consist of two variants and will be released June 7. Both are available for preorder now: The green variant, which is limited to 1,000 copies, can be ordered here. The pink variant, which is limited to 500 copies, is available here.

Whitechapel released a heart-wrenching new music video for “Hickory Creek.” The track will be featured on their forthcoming full-length album, The Valley, which will be available March 29. Preorders for the LP can be found here. They’ll be joining Dying Fetus co-headlining the Chaos & Carnage tour this April, and tickets are available here. Check out what cities they’ll be hitting up below.

PUP made their live late-night television debut last night on Late Night With Seth Meyers performing “Kids.” The track is taken off their upcoming album, Morbid Stuff, which drops April 5. The LP is available for preorder here. The band will also head out on a spring tour, and tickets are available now. Check out the dates below.