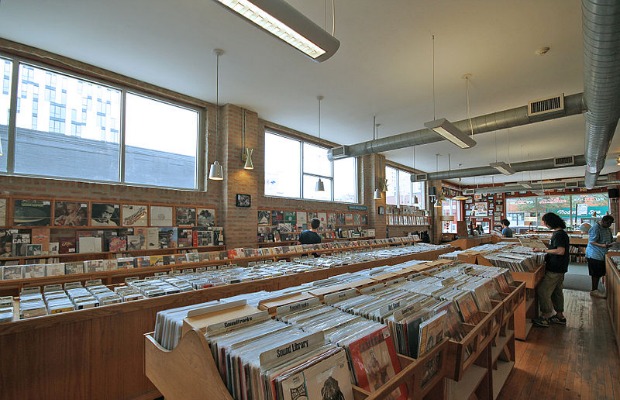 The music industry hasn’t had much good news lately. Album sales recently hit an all-time low. Downloads from iTunes are falling and will continue to fall significantly. More and more people are switching to streaming services like Spotify, which don’t pay artists that much money yet. Who are the people still actually buying music and supporting artists?

BuzzFeed writer Reggie Ugwu researched the question and found that middle-aged people are, in fact, buying the most CDs:

Even more interesting, BuzzFeed’s findings show that teenagers are not the dominant force in music purchasing anymore—accounting for just 7 percent of CD sales and 13 percent of digital downloads. Read more from BuzzFeed:

“As a group, 13 to 17-year-olds have plummeted to a mere 7% of the CD-buying population, down from 14.9% in 2004. Their share of digital purchases, either singles or albums, is also down a healthy 12 percentage points — to just 13% — as downloading has become more mainstream among older demographics.”

The fall in teen digital downloads is most likely due to them being the most hip to streaming services like Spotify.

Do you still buy music? If so, do you buy CDs, vinyl or do you download from iTunes? Or have you made the switch to Spotify?