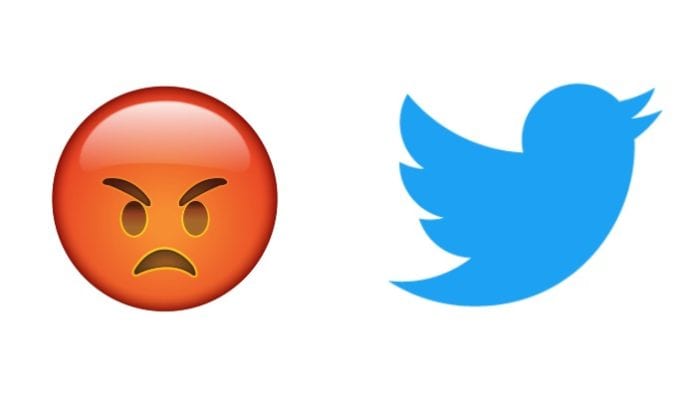 Have you noticed your follower count on Twitter began to drop overnight? Well, you’re not alone.

The social media giant began their next step in wiping out accounts that have not followed their rules on abuse and “hateful conduct.”

“This week, we are suspending accounts for attempting to evade an account suspension,” the social network’s @TwitterSafety handle tweeted. “These accounts were previously suspended for abusive behavior or evading a previous suspension, and are not allowed to continue using Twitter.”

The social network also admitted that innocent people could get caught up in the account purge.

“We will continue this work in the coming weeks as we identify others who are attempting to Tweet following an account suspension,” they said. “If you believe your account has been suspended in error, please let us know.”

We will continue this work in the coming weeks as we identify others who are attempting to Tweet following an account suspension. If you believe your account has been suspended in error, please let us know.https://t.co/RUWvNoQt2G

The company described locked accounts as those that exhibit “sudden changes in behavior” and in turn get locked. Once locked, Twitter reaches out to the owner to validate the account, and if they do not do so, the lockout continues.

What does this mean for your follower count?

Most people will see a change of four followers or fewer; others with larger follower counts may experience a more significant drop.

While Twitter assured most people would see a change in four followers or fewer, those with larger follower counts may see a significant drop. The Washington Post revealed that accounts such as Barack Obama’s and Katy Perry’s lost more than a million followers.

Regardless of the reasoning, people across Twitter are not happy with the changes to their follower accounts.

Me when I lose followers pic.twitter.com/OIqDuGPT9k

why’d i just lose like 60 followers in less than 30 seconds pic.twitter.com/3ue0BnFdzU

Did anyone else just lose a lot of followers or did 1,000 people just realize I’m an asshole???

Me begging @twitter to stop suspending my followers. pic.twitter.com/MsxkJ6BBOi

Did you lose some of your followers? Let us know in the comments!