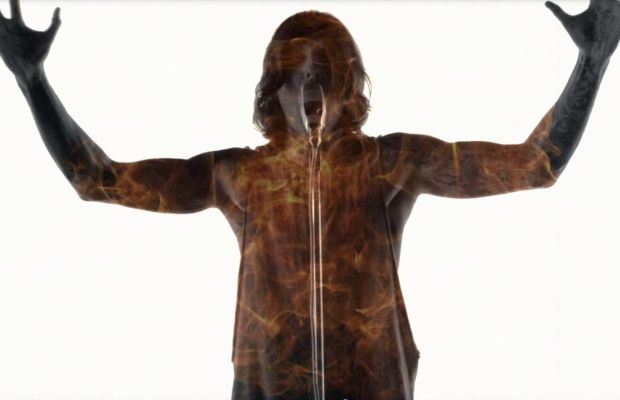 During a recent interview with Rolling Stone, Bring Me The Horizon keyboardist and head songwriter Jordan Fish explained the band's departure from their deathcore roots. “We don't listen to extreme deathcore anymore. We still like some heavy music, but I also like Justin Bieber. My wife told me the other day I have the music taste of a teenage girl.” He later continued on the subject, saying, ”We don't want to carry on and pretend we're still full of angst. I think people would see right through that.”

If you are familiar with the band’s early material, then you know it boasted far heavier tendencies than those of the music they’re releasing now—and that’s okay. In fact, it’s far more than okay. The simple truth is that as time moves on, people change, and in that change comes growth. The members of Bring Me The Horizon have evolved from teenage metalheads to a group of mature, progressed songwriters—and arguably the biggest band in our scene.

“Every time we release an album there's always a bit of resistance. You just have to have faith in yourself and be proud of what you've made and hope that eventually people come around to it.”

Instead of bashing BMTH for what they’re not, let’s learn to appreciate them for what they are: an incredible band that deserve your attention.