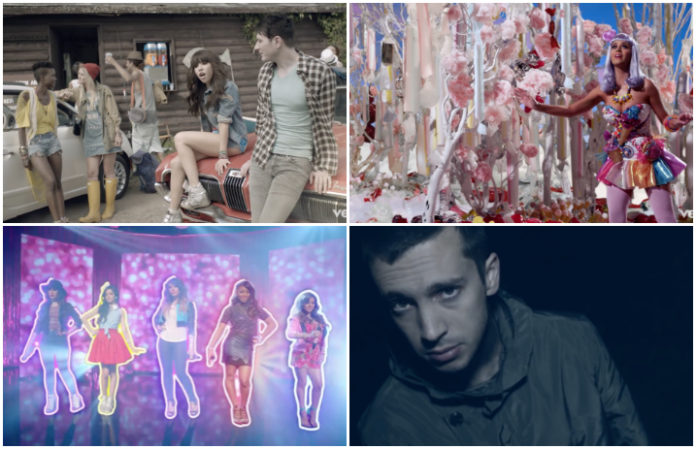 News outlet Quartz posted a video that might just explain why pop tunes make it to the top of the charts—and it's all because of the “millennial whoop.” Take a look at the full video below.

The “millennial whoop,” as named by musician Richard Metzger, is a sound caused by a shift from the fifth note in a scale to the third, and then back to the fifth.  “Music, especially pop music, is based on patterns,” Quartz says. “It makes new songs feel familiar because you’ve basically heard them before.”

Though they note that “the whoop” isn’t a new trend—it's found in everything from Beethoven’s Concerto No. 5 to Twenty One Pilots' “Ride.”

“This is a very specific interval and sound that has become incredibly common over just the past few years,” says the video.

Had you noticed the “millennial whoop”? Let us know in the comments below!