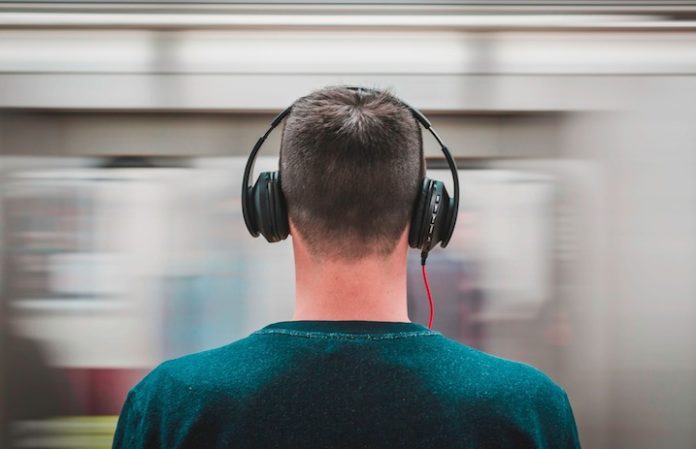 Why don't people like new music? Are today's artists really lacking in comparison to past performers? A new study from The New York Times examines why we tend to prefer the music from our formative, teenage years.

Read more: How soon can you tell if a song is happy or sad?

Even among the plethora of new music released nonstop, each and every week, it seems almost instinctive to fall back on old favorites and the beloved jams of our youth than to sift through a bunch of new tracks on Spotify, Apple Music or elswhere. As pointed out by The A.V. Club, it's not because “nobody makes 'em like they used to,” it's actually due to that fact that our brains literally form the basis of our musical tastes at very specific, early periods in our lives.

Seth Stephens-Davidowitz—author of Digital Age analysis tome Everybody Lies: Big Data, New Data, And What The Internet Can Tell Us About Who We Really Are—decided to find out just why we turn to older music and all but ignore the industry's constant stream of new songs and releases. He evaluated every Billboard chart-topping tune released between 1960 and 2000, using data from Spotify, along with the ages of those songs' biggest fans.

What the writer found was extremely interesting but not quite shocking. Per the data, the average woman's musical tastes are formed between the ages of 11 and 14, while an average man's music tastes are virtually cemented between the ages of 13 and 16. Further, an additional bump in people's early 20s are about “half as influential” in identifying musical tastes as those teen-years foundations. Boiled down, it looks like we lock down our musical preferences in two separate, concise chunks of our lives in our teens and 20s.

“Consider, for example, the song 'Creep,' by Radiohead,” Stephens-Davidowitz's study states. “This is the 164th most popular song among men who are now 38 years old. But it is not in the top 300 for the cohort born 10 years earlier or 10 years later. Note that the men who most like 'Creep' now were roughly 14 when the song came out in 1993. In fact, this is a consistent pattern.”

Do you feel like a creep or a weirdo when a new song comes on? Do you ask yourself, “What the hell am I doing here?” and put on some old-school Radiohead? Not that we haven't had some inkling that this is the case, but the new study seems to confirm what we've all been thinking: We like the music from our formative years best, and new stuff takes a second seat.

Do you find yourself drifting to older songs over newer releases? Sound off in the comments and let us know what you think of this music study.