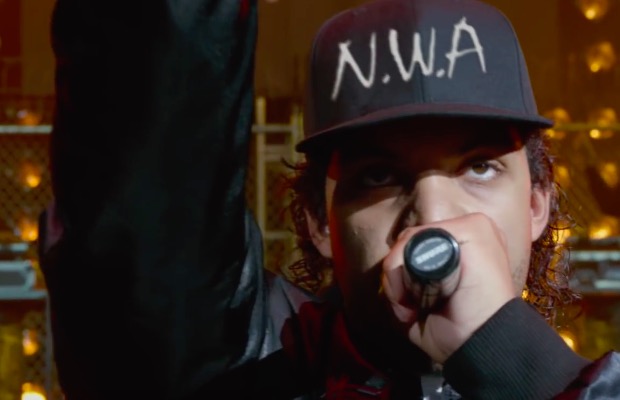 Straight Outta Compton, the recently released biopic on the rise of iconic rap outfit N.W.A, isn’t being shown in the town it is centered on. Why? Well, it actually isn’t a direct product of the Los Angeles Police Department protesting the film, but rather the simple fact that Compton doesn’t have a theater to show it in.

“It’s a low income area, it’s been heavily dis-invested in,” USC professor of sociology Manuel Pastor explains to CBS News, (via ConsequenceOfSound). “When you live in a community that doesn’t have that kind of retail, it’s a sign that the community is devalued and people within the community feel devalued.”

Dr. Dre is obviously aware of the area's current state, as proceeds from his LP, Compton: A Soundtrack, are going directly toward building an arts center for youth in the Compton community.

The film opened in theaters this past weekend, bringing in over $60 million at the box office.