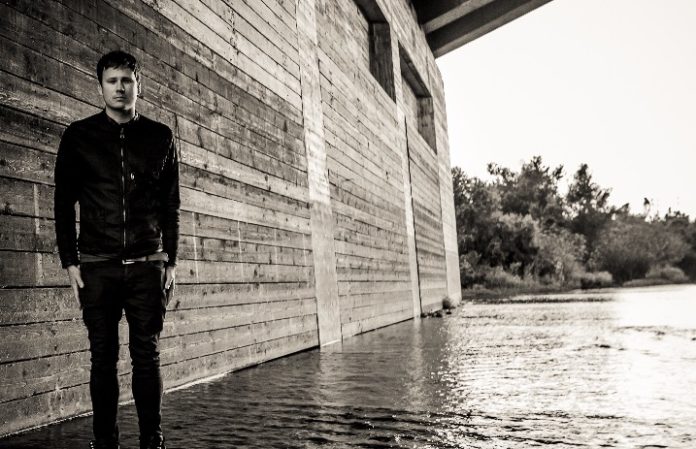 It's no secret that Tom DeLonge, of Blink-182 and Angels & Airwaves, focuses much effort on aliens and UFOs.

However, here's something that actually was a secret until WikiLeaks revealed it: DeLonge sent cryptic emails presumably about UFOs to presidential candidate Hillary Clinton's campaign chairman, John Podesta (via Gizmodo).

The subject of the first read “Important Things—” and was sent from DeLonge's personal email address.

In it, DeLonge says to Podesta:

“I would like to bring two very 'important' people out to meet you in DC. I think you will find them very interesting, as they were principal leadership relating to our sensitive topic. Both were in charge of most fragile divisions, as it relates to Classified Science and DOD topics. Other words, these are A-Level officials. Worth our time, and as well the investment to bring all the way out to you. I just need 2 hours from you.”

DeLonge also references a “special documentary” for which Podesta was apparently interviewed and asks the campaign manager for “a casual, and private conversation in person.”

The subject of the second read “General McCasland” and was also sent from DeLonge's personal email address.

In this one, DeLonge says to Podesta:

“Trust me, the advice is already been happening on how to do all this. He just has to say that out loud, but he is very, very aware- as he was in charge of all of the stuff. When Roswell crashed, they shipped it to the laboratory at Wright Patterson Air Force Base. General McCasland was in charge of that exact laboratory up to a couple years ago.”

Read the full transcript of the first email here and the second email here.

Gizmodo mentions that it's unknown if Podesta responded, but the current Clinton campaign chairman and former President Obama senior advisor has tweeted about UFOs in the past:

The New York Times wrote in 2016 that Clinton has an “unusual knowledge about extraterrestrials.” The article also mentioned:

“In a radio interview last month, she said, 'I want to open the files as much as we can.' Asked if she believed in U.F.O.s, Mrs. Clinton said: 'I don’t know. I want to see what the information shows.' But she added, 'There’s enough stories out there that I don’t think everybody is just sitting in their kitchen making them up.'”

The Wall Street Journal appears to be the first to report on the emails.

What do you think about all of this? Leave us a comment with your thoughts.