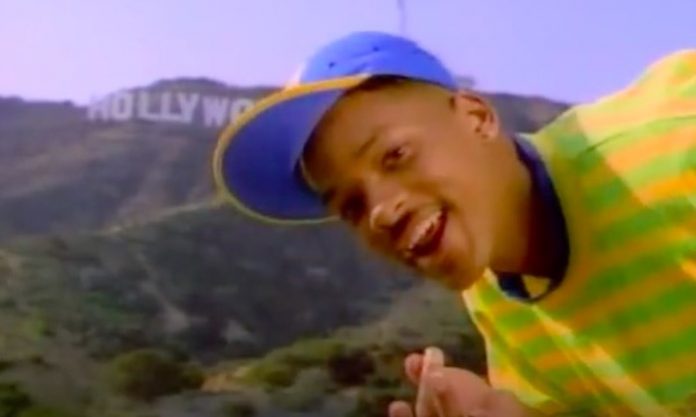 ‘90s babies, get ready — Will Smith is dropping some limited Fresh Prince of Bel-Air merch.

Smith, who starred in the show, shared a video on Instagram of a shirt to announce the drop.

As Smith’s caption reads, the merch is only available for 72 hours. The drop includes several shirts, hats and more. You can purchase that here.

In other news, one fan of Fresh Prince of Bel-Air made a trailer that gave the show a 2019 upgrade.  You can see that below.

In other Fresh Prince news…

The Fresh Prince Of Bel-Air star who was suing Fortnite over a dance move he believes the game used without permission has dropped the lawsuit.

You can see a video of the side-by-side comparison below.

Ribeiro reportedly dropped the lawsuit after his request to trademark the dance was denied by the U.S. Copyright Office.

Ribeiro was not the only person suing Fortnite over a dance. Back in November, 2 Milly  claimed game makers stole his dance move. Many know the rapper for his viral dance craze called the “Milly Rock”. It’s been used by other artists, athletes and appears in Fortnite.

What do you think of the Fresh Prince merch? Sound off in the comments below!