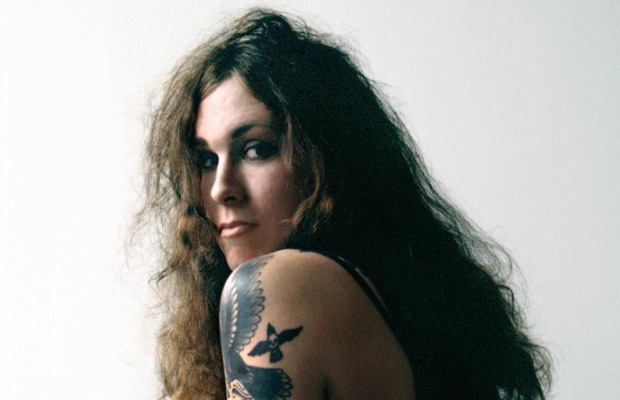 Will Against Me!'s frontwoman Laura Jane Grace make a special appearance in the next Star Wars film?

Shortly after posting a photo on Instagram of her in a Kylo Ren mask, the official Star Wars Twitter account reached out and added a friendly play on her latest studio album title with #TrueTransForceRebel. Fans immediately took notice and have since started a petition, which now has over 4,000 votes, to put Laura Jane Grace in Star Wars: Episode VIII.

Grace's Star Wars fanhood clearly runs deep, and we hope this petition helps her become the first Trans Jedi Or Sith in the Star Wars universe. You can sign the petition here.

My first tattoo was a Crass Logo. I covered that up with a rebel alliance logo for my second tattoo. I was 15. @starwars #StarWars

People are writing articles about it! Yes!!! I want to be the first Trans Jedi or Sith in the @starwars universe!!!! https://t.co/nObyHtlad1