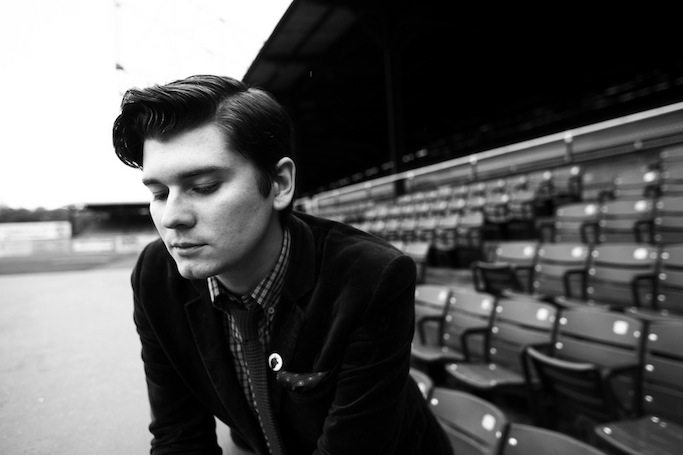 William Beckett has premiered his music video for “Benny and Joon” on Fuse's website.

This will be Beckett's first full-length since embarking on his solo venture, but he released three EPs in 2012 – the most recent of which was What Will Be in October.

Beckett is currently on the Full Sail Acoustic Basement stage of Warped Tour, and will be heading to Australia with The Maine and Anberlin in September.

Check out the video on Fuse's site and see Beckett's tour dates below.