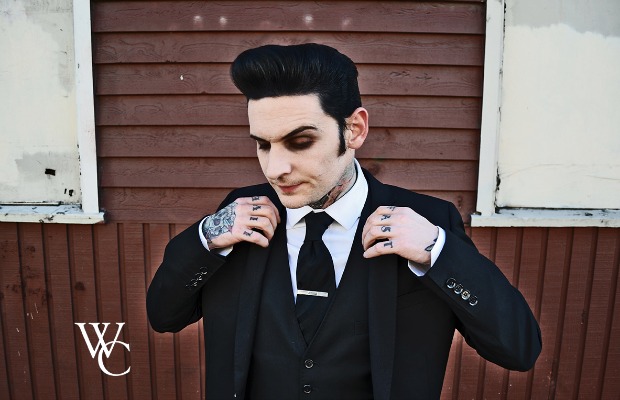 In April, William Control performed a show in Hollywood, California that was filmed and set for a DVD release in the future. Control has now revealed that the DVD, titled Babylon, is nearing completion and will be released later this summer. Pre-orders, which will comprise of four separate packages, are set to go on sale this Friday, June 27, at 12 P.M. PST. You can check out the DVD's track listing below.

Control released his latest full-length album, The Neuromancer, earlier this year. If you haven't picked it up yet, you can do so now.