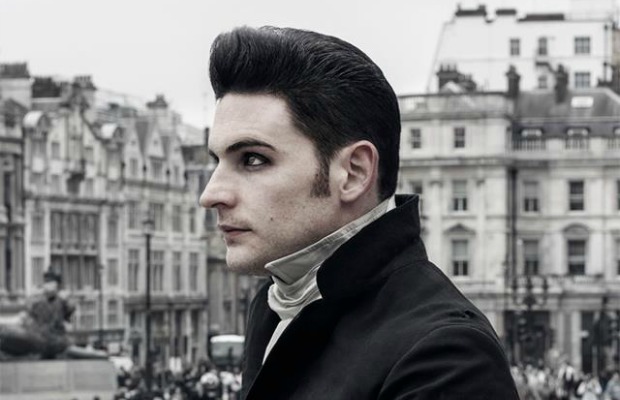 William Control has announced his fall, North American Revel Without A Cause tour, which will feature Fearless Vampire Killers and Davey Suicide as support.

Control is set to tour in support of his upcoming novella series Revelator, the first edition of which is available to preorder now.The tour also marks the first ever U.S. run for FVK.

Both Davey Suicide and Fearless Vampire Killers were featured in our “100 Bands You Need To Know In 2013” issue. Recently, FVK had entered the studio to with William Control as prodcer for their sophomore album.