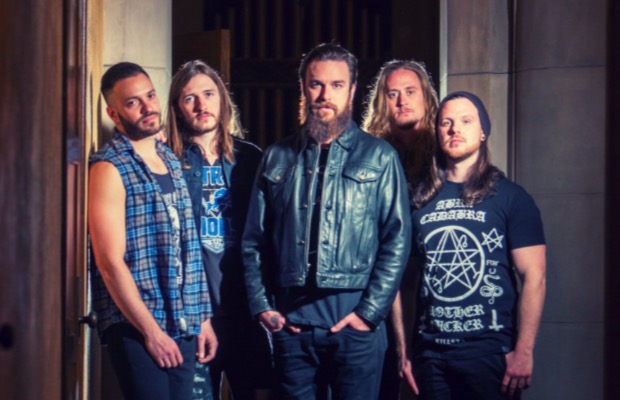 Detroit rockers Wilson have officially signed to Razor & Tie Records. The band recently completed work on their new album with Johnny Andrews (Halestorm, All That Remains, Three Days Grace) in Atlanta, GA. The effort will be released later this year.

“Wilson is a band that is here to prove rock n' roll is still alive and kicking out the jams, motherfuckers! When we thought about who would be the right label to release this monstrous record we knew that Razor & Tie was the “wham bam, thank you ma'm” home we needed,” shares Wilson's Chad Nicefield. “We share the same hard workin', nose to the ground, eye to the sky mentality. With our brand spankin' new crew set to help us take our sweet, sweet fuckery sound to the masses…we can focus on what Wilson was created to do… worldwide devastation.”

Listen to the band's self-released LP, Full Blast Fuckery, below.