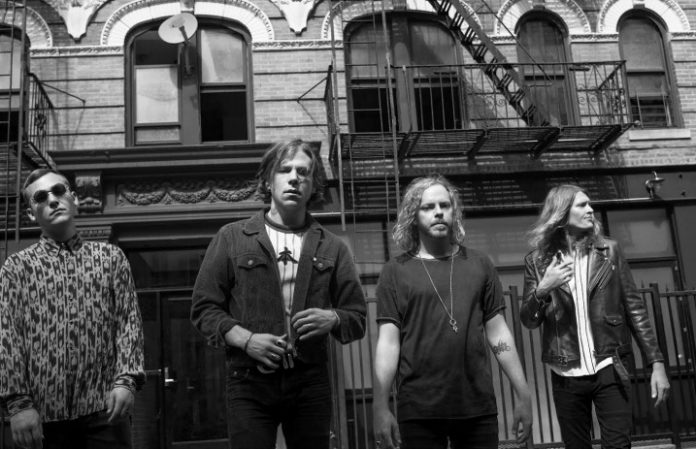 In a stacked category, Cage The Elephant has come out victorious: Tell Me I'm Pretty has won the Grammy for Best Rock Album.

Cage The Elephant was nominated alongside Blink-182's California, Panic! At The Disco's Death Of A Bachelor, Weezer's Weezer and Gojira's Magma.

Cage The Elephant released Tell Me I'm Pretty in 2015 via RCA Records.

Fun fact: This was not Panic! At The Disco's first nomination. Back in 2008, A Fever You Can't Sweat Out was nominated for Best Boxed/Special Limited Edition set.