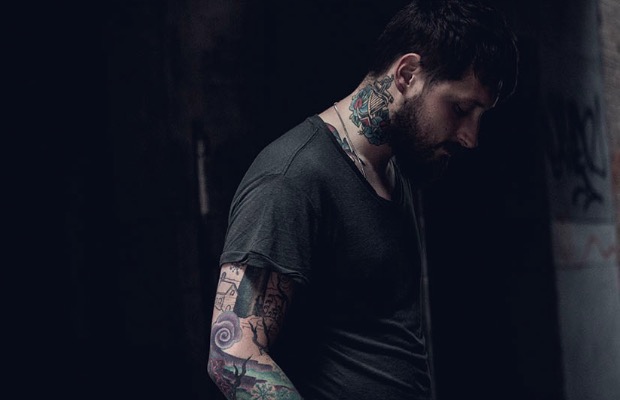 Wind In Sails—the solo project of former Vanna guitarist Evan Pharmakis—has premiered the lead single, titled “Push And Shove,” from his upcoming sophomore full-length album, Morning Light. Give the track a listen below and let us know your thoughts!

Wind In Sails not ringing a bell for you? Pharmakis played a handful of dates on the Vans Warped Tour in 2014 under the moniker.

“The new album is a perfect balance between stripped down, intimate songs, and more deeply produced, full-bodied tracks,” revealed Pharmakis. “Morning Light represents both the beginning of a new day, and the first step on the road ahead for Wind In Sails.”

The record, which was was recorded at Apparition Sound Studios in Thompson, CT with producer Chris Curran, is set for a release date of February 24 via Headphone Music, an imprint of Equal Vision Records.