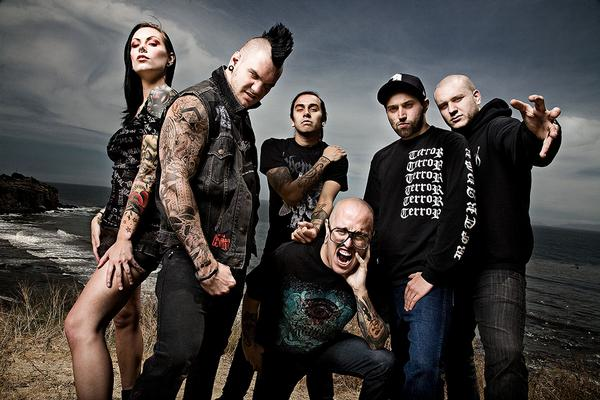 Deathcore group Winds Of Plague have announced that they will be returning in 2016. The band revealed the news at their show with Suicide Silence over the weekend.

“For those who haven't heard, last night we announced that in 2016 Winds Of Plague will be back in action,” wrote frontman Johnny Plague on the band’s Facebook page. “Wanted to take a moment to thank everyone who came together for such a great cause and made last night's show incredible. It was great to be back on stage and feel the support and love radiating from the audience. Stay tuned for more detailed announcements and hope to see you all soon in a city near you! Much Love!”

The band released their most recent studio album, Resistance, in October of 2013. They toured alongside Bleeding Through, Scars Of Tomorrow and Lionheart in 2014.