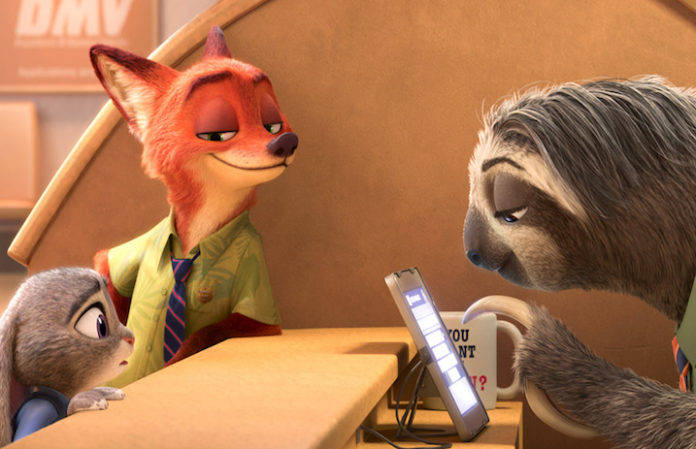 Zootopia was nominated alongside Kubo and the Two Strings, Moana, My Life as a Zucchini and The Red Turtle.

Zootopia was released in theaters on March 4, 2016 and grossed $1.024 billion worldwide.