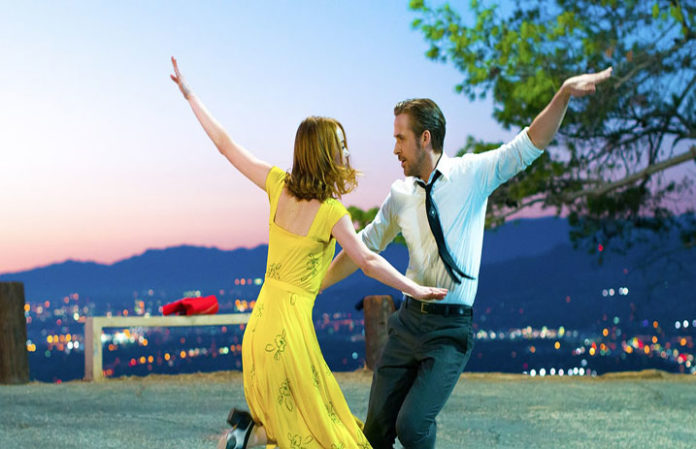 “City of Stars” peaked at No. 13 on the Billboard Bubbling Under Hot 100 Singles Chart.