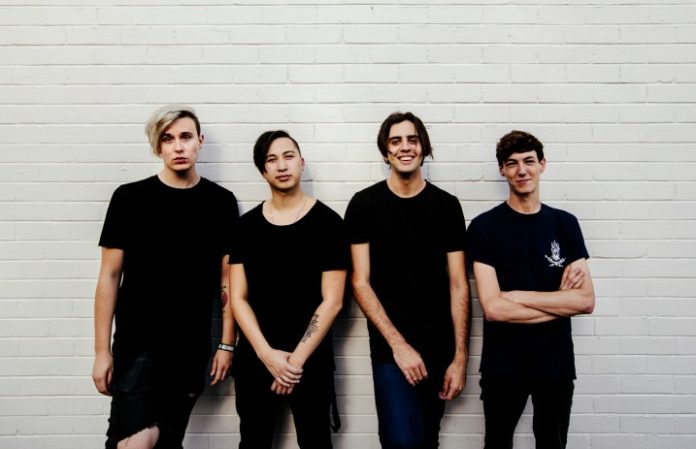 Australian pop punkers With Confidence have announced their upcoming album, Better Weather, and are offering a taste of it with the premiere of “Keeper.”

Better Weather won't be released until June 17, but it's available for preorders now. With Confidence have a busy summer ahead of them; the album arrives just a couple of weeks after their tour in the U.K. with As It Is, and just one week before Warped Tour (where they'll be performing all dates).

The song “Keeper” might be upbeat, but singer Inigo Del Carmen says it's about the dark side of mental illness. “'Keeper' is about anxiety and depression and how people keep their feelings inside and feel guilty about expressing their feelings to their friends or others,” he says. “This is one of the first songs we wrote for the album and we can’t wait to show you all.”

Check out the song below, and leave your thoughts in the comments!