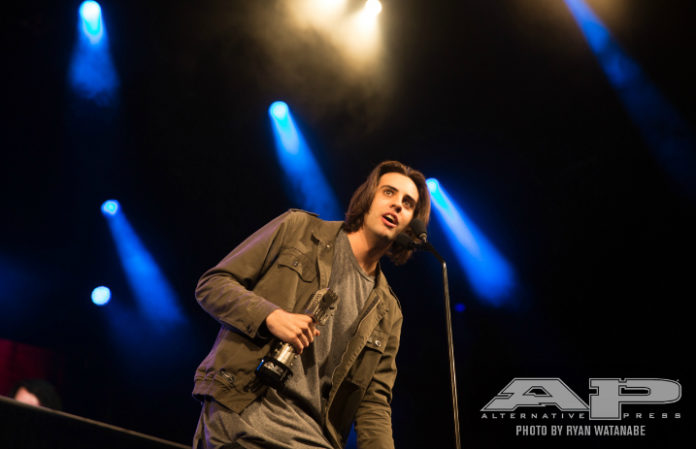 “I wanted to thank the cute girl with the beach ball for keeping me distracted the whole time, and everyone who watched the video,” commented Jayden Seeley

Pop-punk jesters WithCon have fun with the madness that comes along with making a video, saving the punchline for the very end. Give it a watch below!

With Confidence are also nominated for Best Underground Band at the 2017 awards.

Read more: With Confidence give you a behind-the-scenes look at life on tour in new music video for “Archers”

The band released their debut album Better Weather in June 2016.