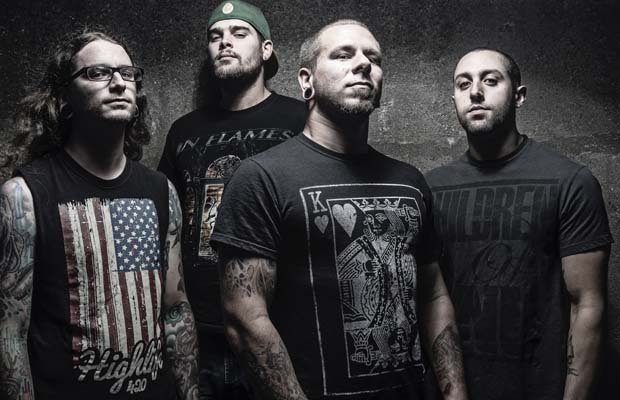 Within The Ruins released their latest studio album, Phenomena, yesterday, July 22, via eOne Music / Good Fight Entertainment. In light of the release, the band have premiered a brand new music video for the first track from the effort, “Gods Amongst Men.” You can watch it now below. Be sure to leave us a comment with your thoughts!

Additionally, in case you missed it, Within The Ruins exclusively premiered the full stream of Phenomena on AltPress.