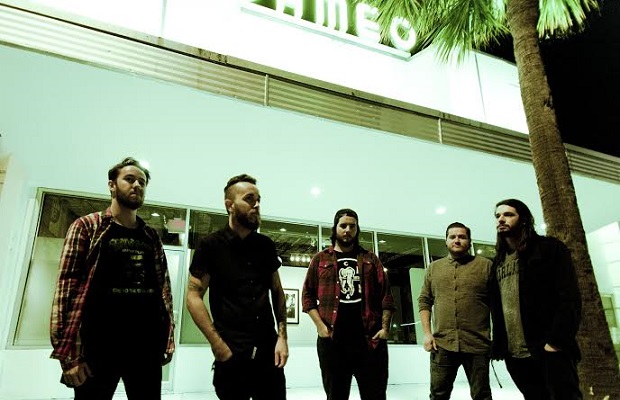 St. Petersburg, Florida's Wolf:Speak are streaming their new EP of pained post-hardcore, In Light. It's the follow-up to 2014's In Dark (still streaming on AltPress), and physical copies can be bought on Bandcamp. Look for it on iTunes, Spotify and other digital outlets starting March 31, 2015.

For background, their ranks include Oceana vocalist Keith Jones (from 2008's the Tide). Jones later joined another former Rise Records act, Decoder, who released an album and changed their name to Lead Hands before disbanding in 2012.