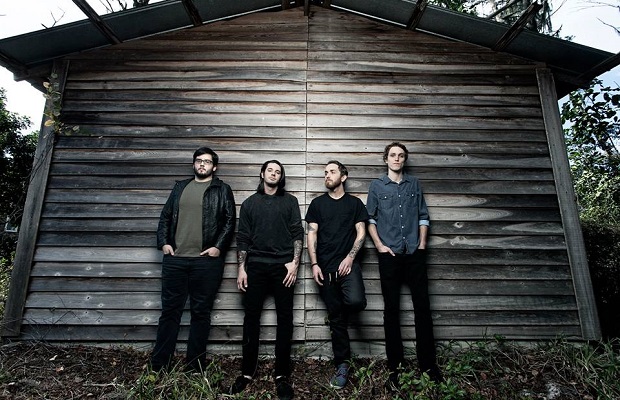 St. Petersburg, Florida's Wolf:Speak are streaming their debut four-song demo. The band includes original Oceana vocalist Keith Jones, who recorded on 2008's the Tide, then later joined another former Rise Records act, Lead Hands/Decoder, who released an album and broke up in 2012.