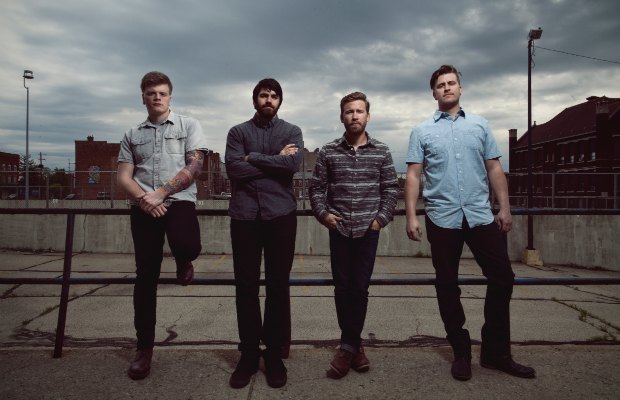 Wolves At The Gate have debuted a brand new song titled “Majesty In Misery.” The track is taken from the band's highly anticipated full-length album, VxV, which is due out on June 10 via Solid State Records. Pre-order the effort and check out the new song below!

Additionally, the band have announced that they will be heading out on a short headlining tour in support of VxV, with support from Phinehas, Artifex Pereo, and the Orphan, The Poet. Check out a full list of dates and locations below, as well.