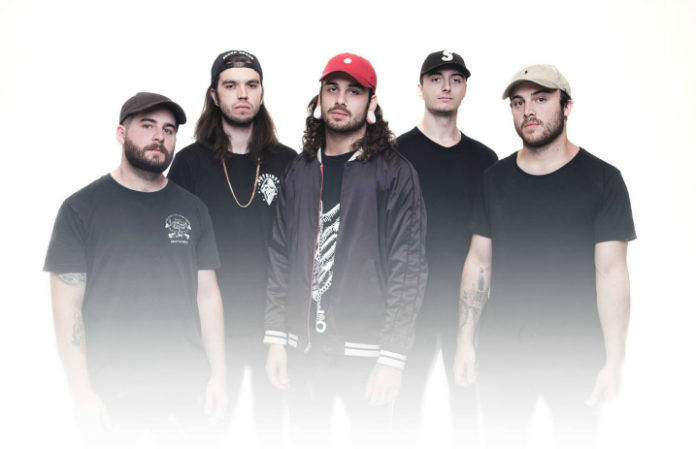 Read her full statement and find out how you can help below.

“I spent the entire night in the ER, I still haven't slept,” Dunnaway wrote on her Kickstarter. “I bled for 12 hours straight, four teeth. I can't close my mouth due to the one tooth that's still there being knocked so far back. And the other one that's there is chipped. They will probably both come out in time. One got lost in the venue. I caught one and they tried to stick it back in but it failed.”

Security footage from the show has been released, but it's not clear what's going on due to the quality of the video along with the fact that the footage is in black and white. Watch the video below.

Dunnaway posted an update on July 24 writing that she'll be undergoing “at least 3 more [surgeries] over the next 6 months,” along with detailing the injuries she suffered from the show.

“I had my first round of surgery last night, there will be at least 3 more over the next 6 months. My skull is fractured in multiple places, up into my nose. There were pieces of bone scattered all over the place that I had to have drilled out. I had to have new gum tissue and bone grafted in over the entire area. They hammered the two teeth that are still in there into place and splinted them, but they are dead and will have to be removed later. I've never been in more pain in my life. The surgery was the most traumatic experience I've ever been through. I wouldn't wish this on my worst enemy. I have some temporary fake teeth so thank god I can at least leave my house now. It's impossible for me to eat with the amount of pain I'm in right now…”

Vocalist Darius Tehrani has tweeted out his support for Dunnaway along with encouraging people to donate.

She's currently has raised over $7,000 on her GoFundMe to help pay for her rising medical costs.

You can help support Dunnaway by donating or sharing her GoFundMe.