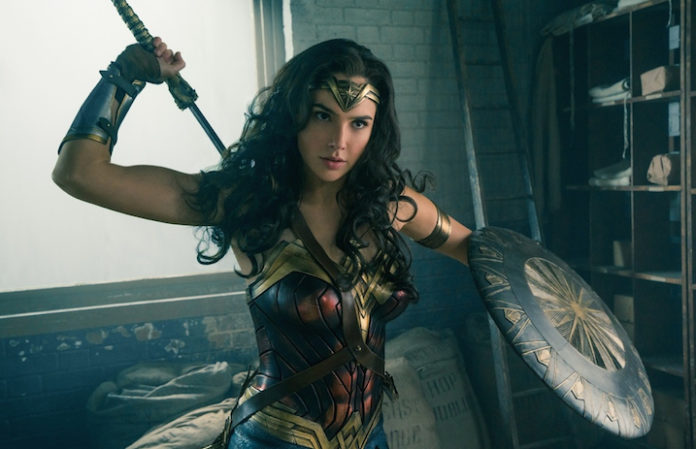 Wonder Woman 2 is shaping up to be a massive one, and it looks like we might have an idea as to when the movie will take place: The 1980s.

“This film set in the '80s, she has to deal with the temptation of our world and face extraordinary odds.”

Jenkins explained that the setting will let viewers see Diana Prince at a different point in time in her superhero career—”She is now at her full powers. We're raising the bar.”

And the movie is shaping up to be an incredible one.