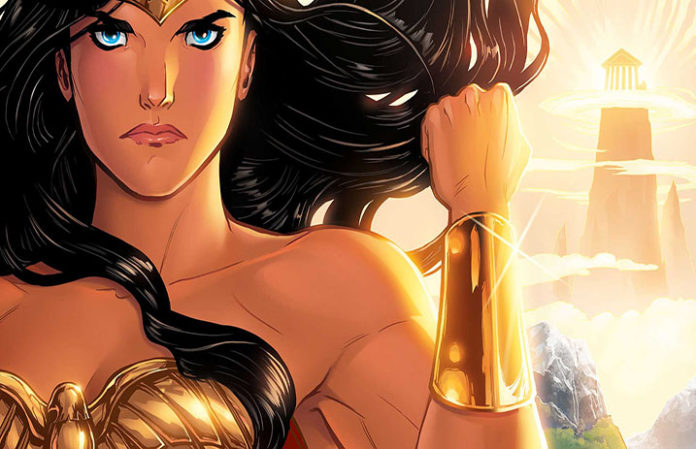 Wonder Woman writer Greg Rucka confirmed her character's queer sexual identity in an interview he did with Comicosity this week.

“Are we saying Diana has been in love and had relationships with other women? As Nicola and I approach it, the answer is obviously yes,” said Rucka.

Read More: Op-Ed: Why comics are my new punk rock

Diana, Princess of Themyscira, has been showcased in a new series written by Greg Rucka starting in June of 2016. Themyscira is an island only populated by Amazonian women, including Wonder Woman herself, where Rucka says the concept of gay doesn't exist.

“You’re supposed to be able—in a context where one can live happily, and part of what an individual needs for that happiness is to have a partner—to have a fulfilling, romantic and sexual relationship. And the only options are women,” says Rucka.

This is just another step forward for sexual representation in the DC comic franchise. Writer Genevieve Valentine confirmed last year that Catwoman was bisexual, and James Robinson, writer for a Green Lantern series, confirmed that the original Green Lantern Alan Scott is gay in 2012.

Warner Bros., the studio behind the 2017 film Wonder Woman, has yet to release a statement regarding what Diana's sexual identity will be in the movie. Do you think Wonder Woman should be portrayed as queer in the film? Let us know in the comments!