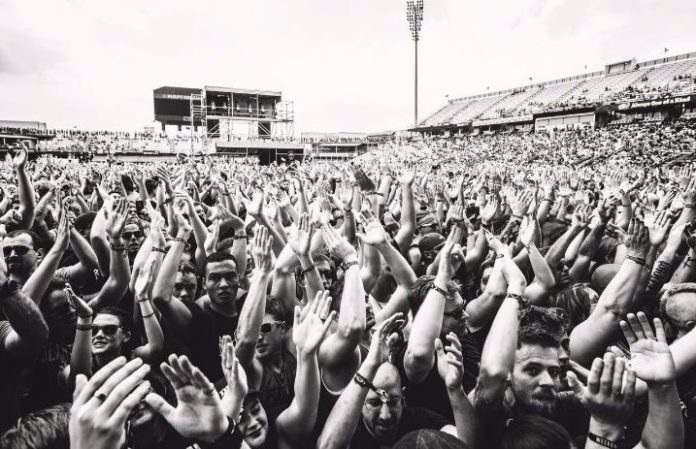 World’s Loudest Month festival series have announced their 2018 event dates for some of the biggest U.S. rock fests.

Read more: Watch the touching Chris Cornell tribute from Rock On The Range

The 2018 World’s Loudest Month will include six U.S. events during five consecutive weekends in April and May.

It was also announced that Monster Energy Fort Rock is moving to its new home in Fort Lauderdale and The Bud Light River City Rockfest is shifting to late summer.

Check out the 2018 World’s Loudest Month festival dates, locations and details below:

Foo Fighters are leading the bill for the eighth annual Welcome To Rockville, with the lineup for the rest of the fests to be announced in the coming weeks.

What rock festivals will you be attending this year? Let us know in the comments below!