Every year, there are great television shows. However, there tend to be just as many terrible ones. Metacritic has released its annual “The Worst New TV Shows of 2018” list. Rated by critics everywhere, the reviewing site conveniently compiled the list according to their overall ratings.

All of the shows on the list below aired sometime after Jan. 1, 2019. Additionally, any shows that received less than seven expert ratings were not counted in the year-end list.

According to the list, recently-engaged Debby Ryan’s Insatiable tops the list. After getting a lot of backlash in regards to how it portrays body-image, the new TV show didn’t hold up according to critics.

“It is somewhat staggering how badly Insatiable fumbles everything it attempts,” RogerEbert’s Allison Shoemaker says of the film. “The lack of care this series has for its characters is topped only by the lack of respect it has for its viewers; its veneer of edginess almost as thoughtless as its later attempts at playing “woke.” It’s empty and cynical.”

Additionally, the much-anticipated Heathers reboot came it at number three. The dark comedy-turned disaster has been called “insensitive” in an era of mass school-shootings and “unadaptable.”

Check out a full list of the TV shows and their respective Metascores below. Metacritic’s rating system ranges from 0—100.

What do you think of Metacritic’s “Worst New TV Shows of 2018” list? Sound off in the comments below. 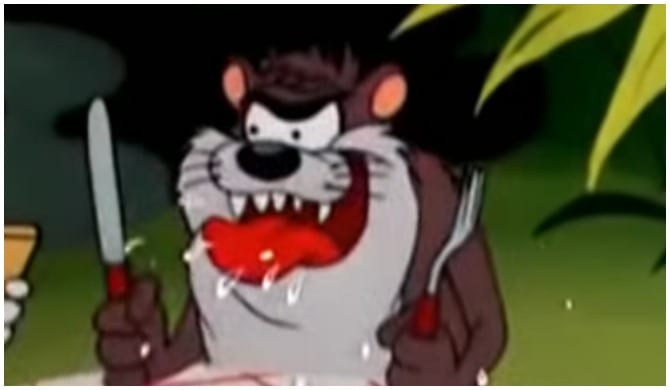