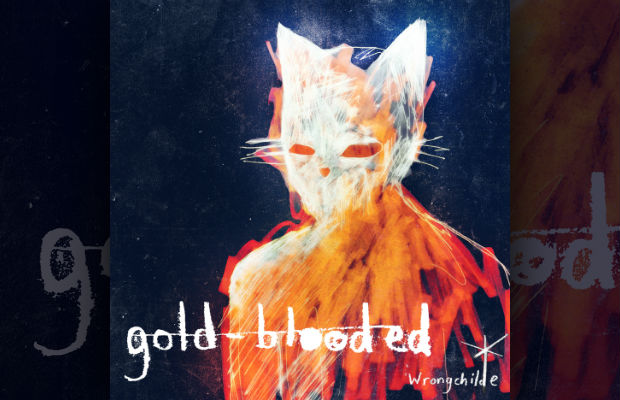 Wrongchilde, the solo project of Kill Hannah frontman Mat Devine, has released a new music video for the song “Gold Blooded.” The track is taken from the forthcoming album of the same name, which is due for release on August 19. Check out the video below, and let us know what you think.

If you missed it, AP recently premiered the song “Falling In Love Will Kill You,” which features My Chemical Romance’s Gerard Way. Devine has a PledgeMusic page setup to fund the release of the album.