Converse collabs with WWE for champion chucks ahead of SummerSlam

Too rare to wrestle your friends in.

WWE is hosting the 2nd largest WWE pay-per-view of the year this weekend and if that makes you excited, then just check out these new collaborative Converse kicks.

In anticipation of SummerSlam, WWE has teamed up with Converse and created limited-edition Chuck Taylors featuring a couple current champions, as well as Hall of Famers of days gone.

Read More: Can you identify the Slipknot video from a single screenshot?

In addition to having “The Man” written in bold on the sides, Lynch’s feature bright orange lass-kicker laces and have Becky Lynch boldly on the tongue. Kingston’s feature a silhouette of him hoisting the championship belt in the colors of the Ghanian flag. The emerald green laces are printed with his name in black and the tongues feature the logo of Kingston’s stable with Big E Langston and Xavier Woods “The New Day.”

There are two additional pairs featuring WWE Hall of Famers Bret “The Hitman” Hart and “The Heartbreak Kid” Shawn Michaels. Both pairs are exclusively black with Hart’s being high-tops and Michaels’ being low-tops.

These one of a kind kicks are only available at the flagship Foot Locker store in Toronto and here. Less than 100 pairs of each were made so snag them fast as they launched today.

Check out the original WWE tweet and the images below.

The new #WWE x @Converse limited edition sneaker collection launches tomorrow August 9th! Only available on https://t.co/HAfXnKp8fp and at the flagship store in Toronto. Less than 100 pairs made of each! @BeckyLynchWWE @TrueKofi @BretHart @ShawnMichaels pic.twitter.com/UEX3Pqsk8D 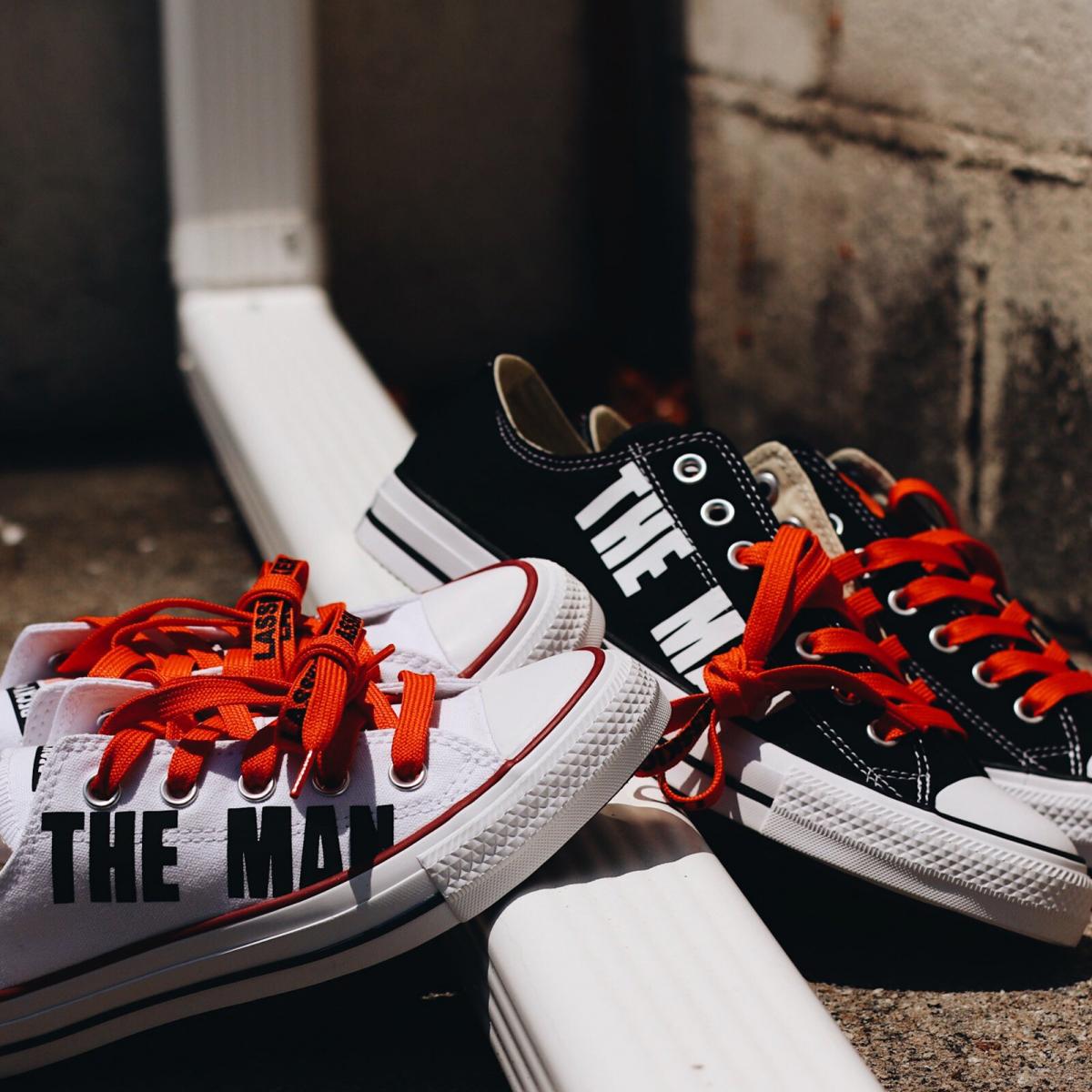 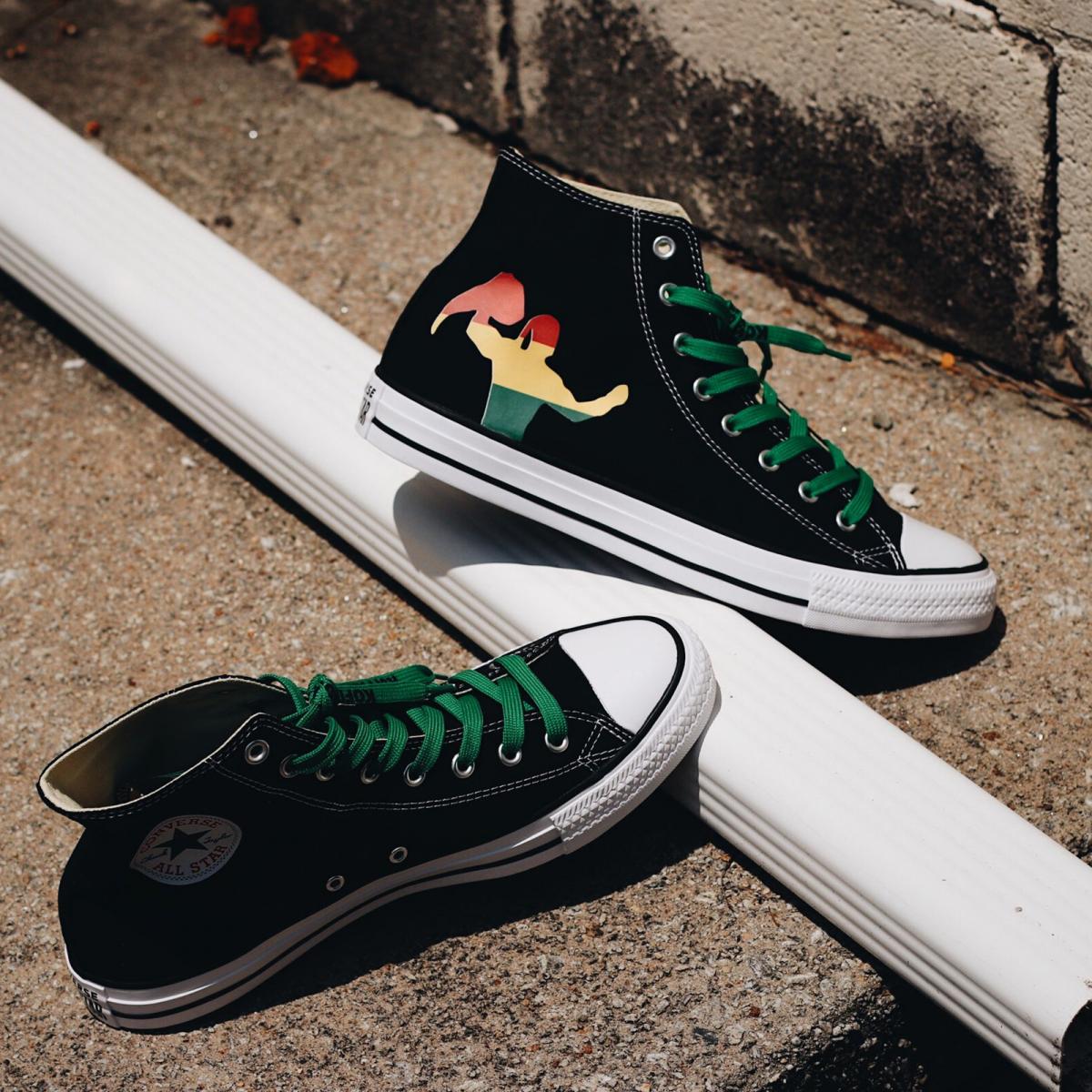 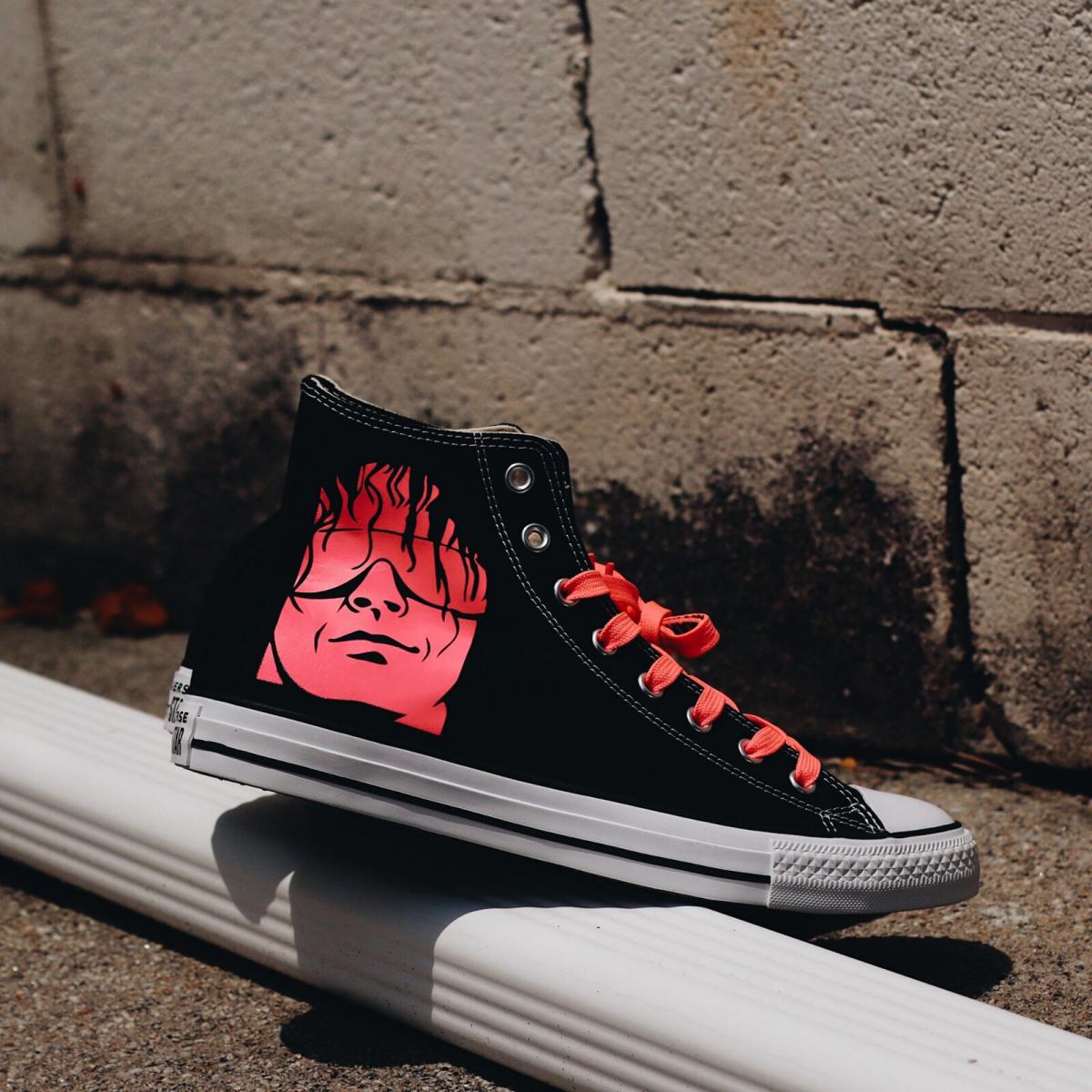 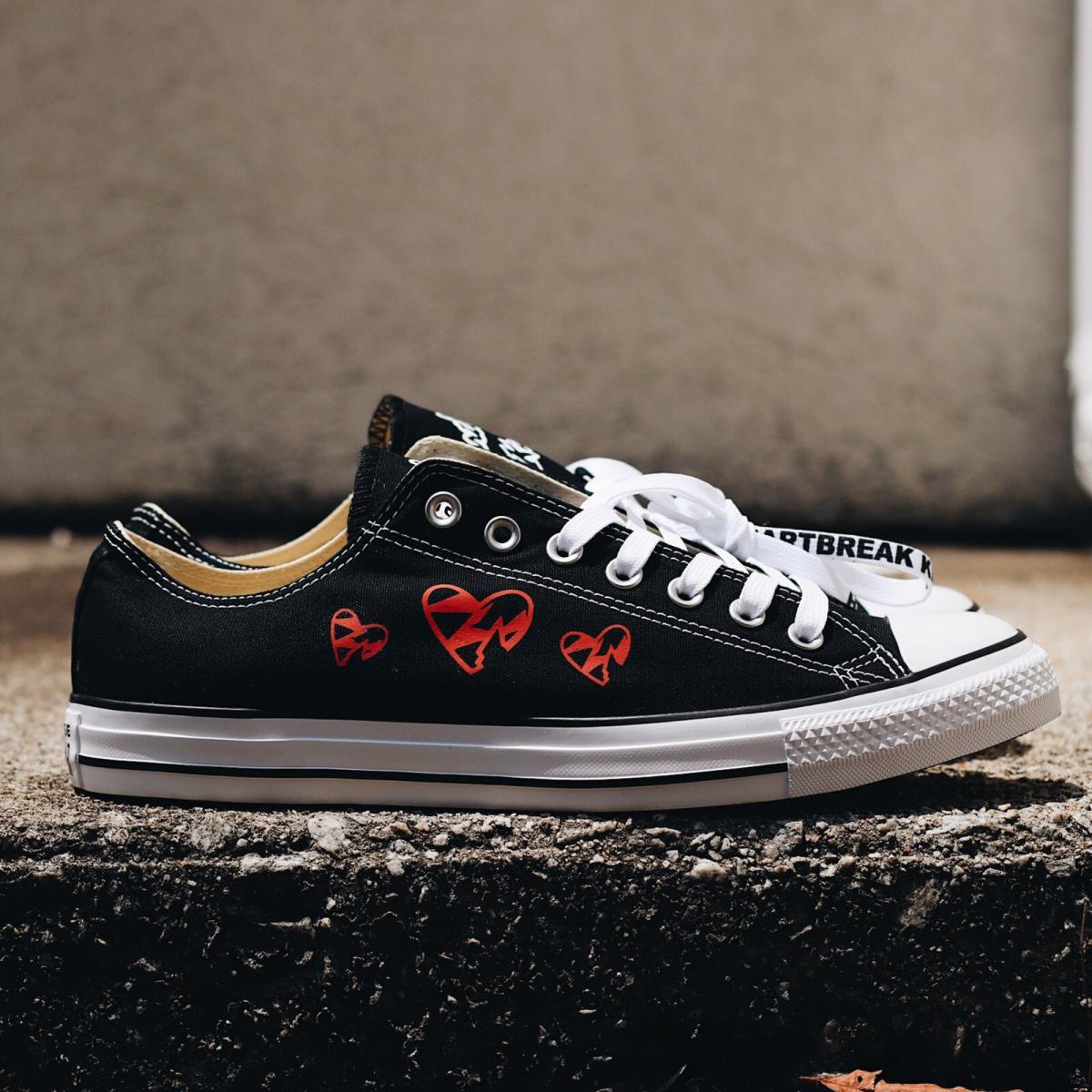 If you love WWE Superstar collaborations and makeup, then check out Paige’s store as well with more information here.

Would you rock these chucks like the champion you are? Let us know what you think.