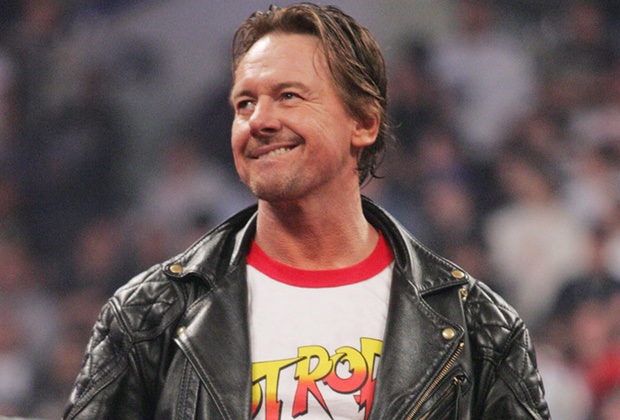 WWE legend “Rowdy” Roddy Piper has passed away from cardiac arrest. Piper was 61.

Piper (born Roderick George Toombs) was inarguably one of WWE's biggest legends. Perhaps most notably, the star fought Hulk Hogan and Mr. T in the first Wrestlemania event in 1985.

“I am devastated at this news,” says Piper's publicist. “Rod was a good friend as well as a client and one of the most generous, sincere and authentic people I have ever known. This is a true loss to us all.”

Read more: Sleeping With Sirens’ “We Like It Loud” to serve as theme song for WWE NXT event

Although Piper had battled with Hodgkin's Lymphoma with an initial diagnosis in 2006, Piper's family has confirmed to TMZ that cancer played no role in his death. Roddy is survived by his wife, Kitty and their four children.

Many of our favorite musicians have reacted to the news of Piper's passing.

RIP Roddy Piper…I will miss you

RIP Roddy Piper 🙁 all my childhood heroes are peacin out :/

RIP Rowdy Roddy Piper one of my favorite wrestlers and star of the greatest fight scene EVER http://t.co/UeLtd4HJyA