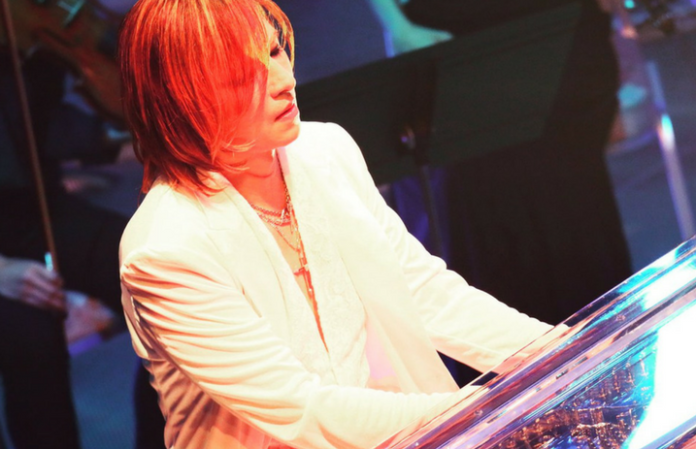 X Japan’s leader Yoshiki has donated $100,000 to help aid the victims affected by hurricanes across the United States.

Yoshiki’s charitable donation was delivered via MusiCares, which will go to fund MusiCares’ present hurricane relief efforts going on via the Yoshiki Foundation America chapter, where 100% of all the donations to MusiCares go to those affected by the storms.

Read more: Blink-182, Pierce the Veil, more donate to hurricane relief—here’s how you can help

“I’m from Japan but I live in America,” said Yoshiki. When Japan got hit by the Tsunami earthquake in 2011, the people of America supported Japan. I was really moved by that, so I'd like to keep supporting America as much as I can. My heart goes out to all those who are affected.”

Yoshiki’s donation comes at the same time as wildly successful visual kei group X Japan release their We Are X film on DVD. There’s a new album on the way from the rockers, too, the first in over 21 years, slated for release in 2018. It’s a great time to be an X Japan fan for sure, and Yoshiki’s kindness is certainly not overlooked by music fans the world over.

Are you looking forward to checking out the new X Japan album? Let us know in the comments!