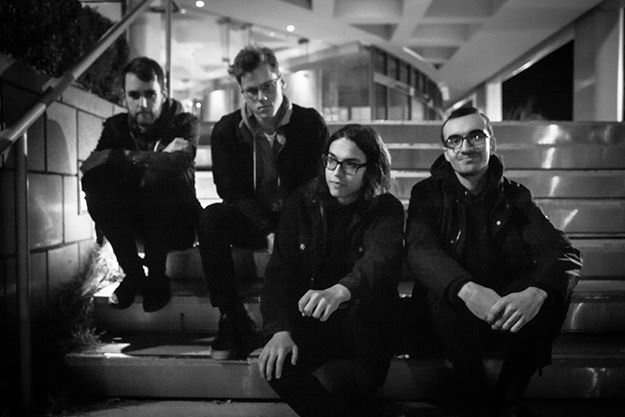 Xerxes are premiering the title track from their upcoming new album, Collision Blonde, which is due out on October 21 through No Sleep Records. You can listen to the track through NPR, or give it a listen below. Be sure to let us know what you think!

Pre-orders for Collision Blonde are on sale now. The record was co-produced by Evan Weiss (You Blew It!, the Jazz June). In case you missed them, the band have already debuted the effort's first and second singles: “Chestnut Street” and “Exit 123.” Additionally, they are scheduled to host their record release show at the Paper Box in Brooklyn, NY on October 21, alongside headliner John Nolan (Taking Back Sunday) and ‘68, Chris Farren (Fake Problems), the Felix Culpa, Aviator, Run Forever, Rescuer, In Between, Foreign Tongues and Maps For Travelers.