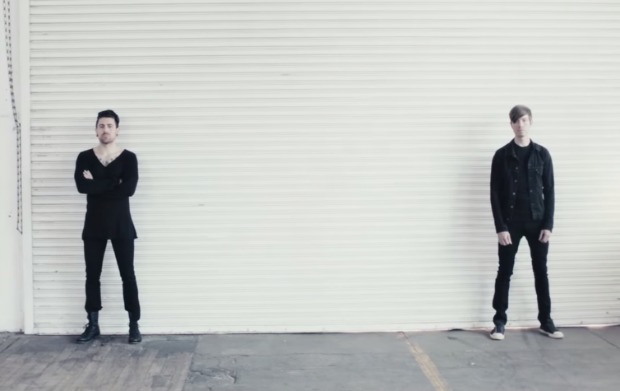 For now, the band have released a new music video for the track “Conformist.” In the video, people in white suits fight people in red suits—with weapons—and they absolutely beat the shit out of each other. Check it out below via Noisey, and let us know your thoughts.

If you missed it, read AP's recent interview with Havok.

“Jade and I have been talking about starting a straight edge hardcore band for years,” says Havok. “We started writing and recording in early 2012 and chose the name XTRMST because it expresses the messages represented on the record. The straight edge movement is not one of moderation. It's based in undeniable objective truths.”

Puget adds, “The straight edge philosophy is something that Davey and I gravitated towards at a young age, drawn by concepts and ideals that seem almost foreign in modern society. Like much of the other subcultures we were a part of growing up, it put us at odds with 99% of the people around us, which was something we embraced. Being sXe for over 20 years and being musicians, it seemed natural that this crucial ideology would find a musical expression.”