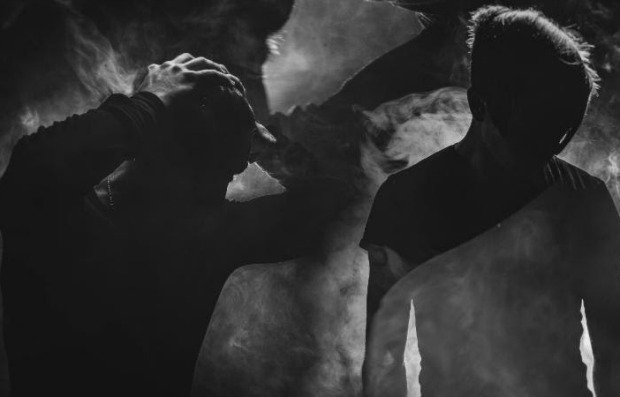 In anticipation of the effort's release, the duo have premiered a music video for “Conformist,” which you can view below.

Jade and I have been talking about starting a straight edge hardcore band for years,” says Havok. “We started writing and recording in early 2012 and chose the name XTRMST because it expresses the messages represented on the record. The straight edge movement is not one of moderation. It's based in undeniable objective truths.”