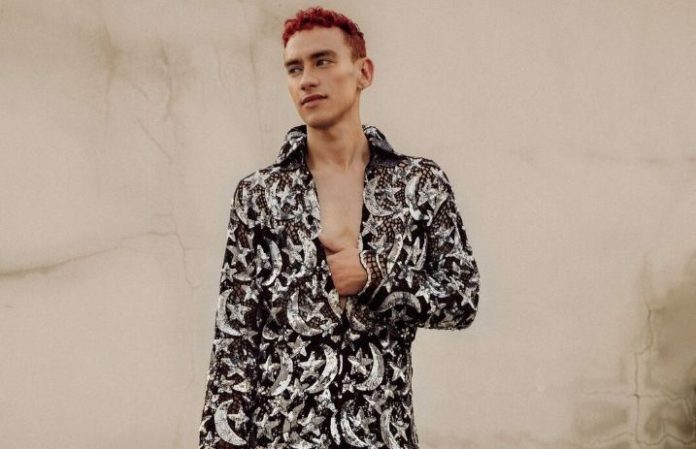 After months of teasing fans, Years & Years have finally released their second single, “If You’re Over Me” from their upcoming album, Palo Santo.

Palo Santo, out July 6 is the band’s sophomore album. Following the hypnotizing and slick melodies in Palo Santo’s teaser track, “Sanctify,” “If You’re Not Over Me” pops with energy thanks to dancy percussion and Years & Years’ signature buoyant vocals.

“This is a song about trying to stay friends with an ex. Spoiler alert—it doesn't often work,” frontman Olly Alexander says. “In fact, in my experience, the relationship often ends up ruined. ‘If You're Over Me’ is about the emotional torture that ensues—meeting up and making out, then breaking up all over again, then making out some more.” You can listen to the audio below.

“If You’re not Over Me” has now been released on digital platforms, including Spotify and Apple Music.

Featuring audible elements that reflect the group’s thematic expressions of identity, sexuality, performance and everything that makes up what it means to be human, Palo Santo tells the story of the human race’s declining population in a futuristic society. You can preorder Palo Santo here. You can watch the trailer for Palo Santo below.

Did Josh Dun and Debby Ryan secretly get married?

10 songs that sample classic horror films so well, you’ll get...

JIA play with diverse influences and nontraditional arrangements in “Drift”