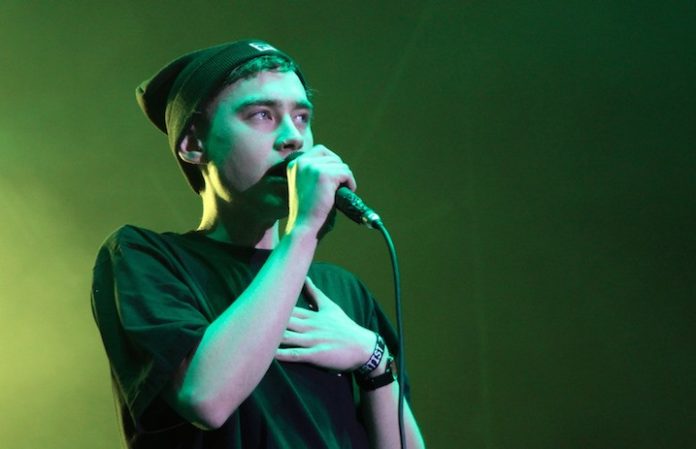 Years & Years' singer Olly Alexander, who has been open about his sexuality since the start of the popular synthpop band, recently revealed that his record label wanted him to stay in the closet when the group was first signed.

As the keynote speaker at Friday's Stonewall Equality Dinner in London, Alexander—who openly identifies as gay—said he was initially encouraged by his media trainer to keep his sexuality to himself, as reported by Billboard.

“She said, with very good intentions… 'Why does anybody need to know about your sexuality?'” the musician recalled of the label rep. “'What business is it who you go to bed with? Do you really want to invite personal questions like that? Maybe it's better to not say anything about your sexuality at all.'”

Alexander said he “ignored her advice” in order to live up to his teenage ideal of a positive role model: “I realized I needed to say that for my 15-year-old self. I needed to say to him, 'Look, we are not hiding anymore.'”

The frontman further spoke to the goal of equality for all, regardless of sexual orientation. “We don’t get equality until we all have equality,” he said. “That is why I continue to speak out. We have to listen and learn from each other to lift each other up, so we can all live the life we deserve.”