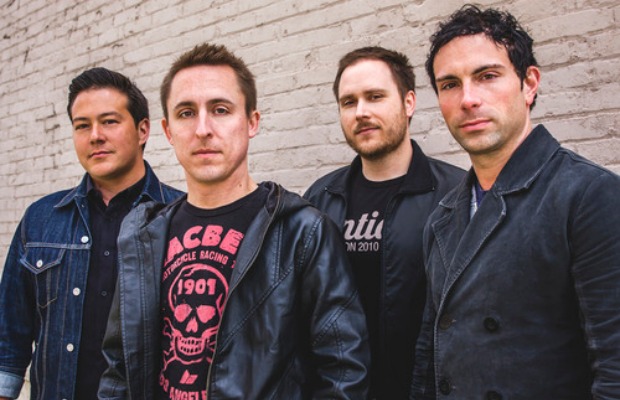 Due to frontman Ryan Key expressing concerns towards potentially straining his vocal cords, Yellowcard have been forced to cancel their performance tonight in Tampa, FL at the Ritz Ybor. Despite the cancelation, however, Key has reassuringly stated via his personal Twitter account that with an off day tomorrow, the band will perform as scheduled in Atlanta, GA on Tuesday.

You can read all of what Key had to say, along with All Time Low's Alex Gaskarth sending his best wishes below.

Yellowcard are currently on their fall headlining tour alongside both Memphis May Fire and Emarosa. Most recently, the band released their ninth full-length album, Lift A Sail.

Sorry everyone. Hate letting y'all down. Just don't want to ever have surgery on my cords again.

Trying to be careful and do what's best for the future. Thank you for understanding. Hope I can make it up to you.

@tommyd2107 Day off tomorrow. I should be good for Atlanta.

@ksween1 No just the show tonight.

@williamryankey The struggle. Rest up and feel better, man.