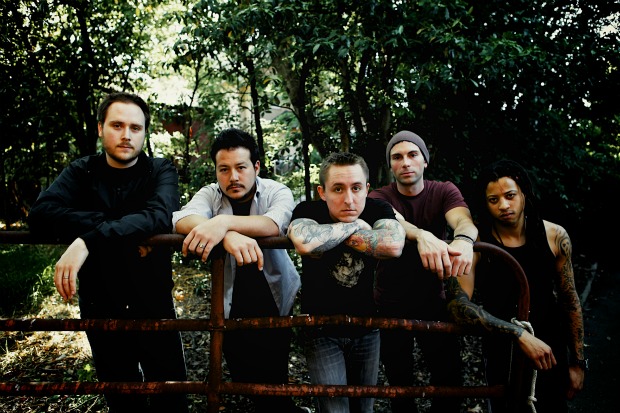 Earlier today, Yellowcard announced that they will be releasing Ocean Avenue Acoustic on August 13th via Hopeless Records to commemorate the 10th anniversary of their classic album. The band has since released an album trailer with a clip of the title track, which you can view below!

Be sure to catch them on the Ocean Avenue Acoustic tour this fall with special guest Geoff Rickly of Thursday. All dates and ticket information can be found here.