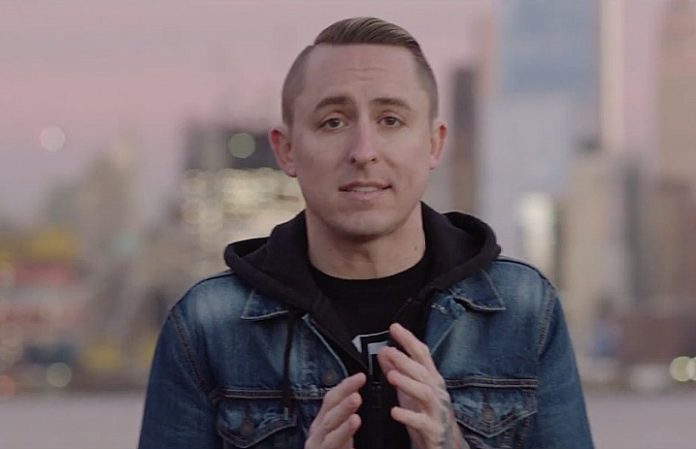 Yellowcard are saying an emotional goodbye to fans with their final music video.

“This song was inspired by and written for you,” the band says.

We are happy to finally release our last music video. This song was inspired by and written for you. https://t.co/JCGTXuggl8

“A Place We Set Afire” is from Yellowcard's self-titled final album, which released last September.

The band just completed their massive world tour, ending with one last show in Anaheim, Calif.

Before closing out the night with “Ocean Avenue,” singer Ryan Key made a heartfelt speech to the sold-out crowd.

“It is now time that we say thank you for almost two decades of rock and roll,” he continued. “We're going to say goodbye to you tonight here in Anaheim, Calif. for the very last time.”