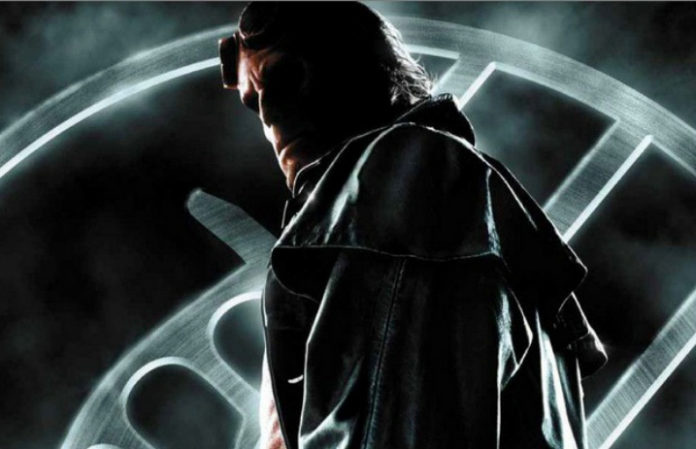 Back in February, we recieved the heartbreaking news that a Hellboy 3 would not be happening.

Fans are now all talking about the newly announced reboot for the franchise, which has the working title Hellboy: Rise of the Blood Queen, according to Polygon.

That's not all, either. Mike Mignola, creator of Hellboy, said on Facebook everyone's favorite demon will be played this time by David Harbour from Netflix's sci-fi thriller Stranger Things. Harbour plays Sherrif Jim Hopper in the award-winning show.

The film does not have a release date yet, and Neil Marshall—who had directed The Descent and two episodes in Game Of Thrones—will be stepping into the director role.

Stoked? Tell us in the comments.