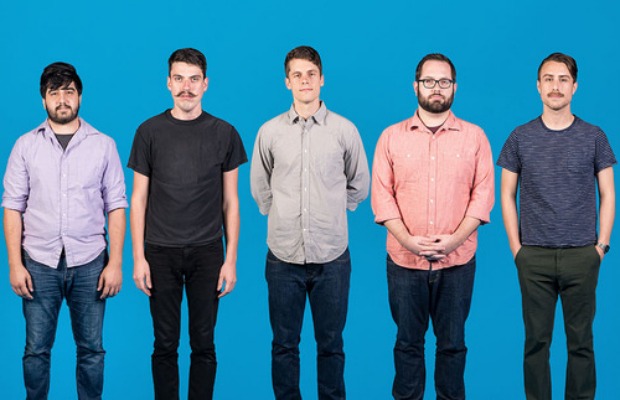 You Blew It! have premiered the first song, “Surf Wax America,” from their upcoming Weezer cover EP, You Blue It. The band are releasing the effort, which is due out on July 15 (digitally) and August 12 (physically) via Topshelf Records, in celebration of the 20 anniversary of Weezer’s Blue Album.

You can listen to the song over at Sterogum, or check it out now below and let us know what you think!