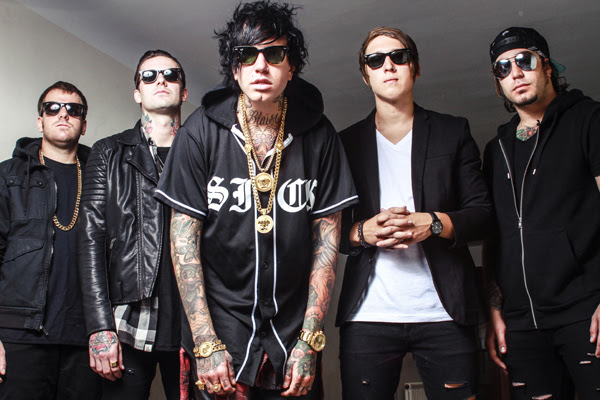 At the beginning of December, Attila brought the party to NYC with a headlining set to a sold out crowd at Irving Plaza. In case you weren't able to make it out, or simply want to relive the moment, the band's set will be streamed in full and uncensored via the Yahoo Live/Yahoo Screen/Live Nation channel tonight at 9 p.m. ET/6 p.m. PT. So later tonight, kick back, relax and watch Attila own the stage in NYC.

Watch this video of Attila performing at a backyard show in 2008.

Attila released their latest studio album, Proving Grounds, earlier this year via Razor & Tie Records. The effort managed to score the band the biggest first week sales of their career, moving around 18,500 units. The number was good enough to land them at No. 54 on the Billboard Top 200 chart.