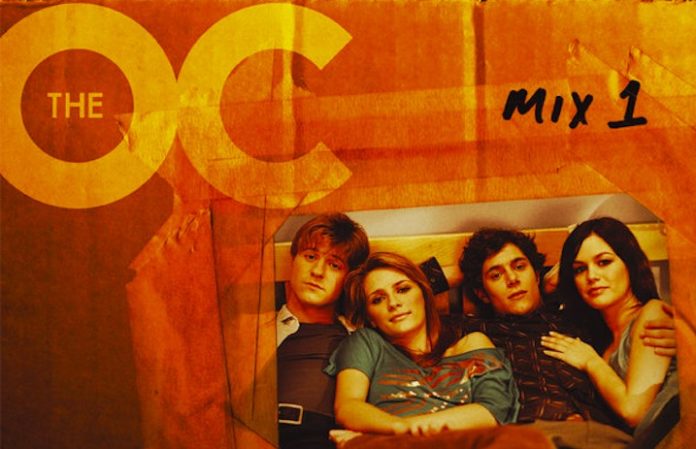 All four seasons of The O.C. have been added to CW’s online database, and you can watch each and every episode for free right now.

The O.C. originally aired on FOX from 2003 through 2007. The series has remained absent from streaming platforms such as Netflix and Hulu, creating quite a demand among fans.

Musically, The O.C. had a staunch indie rock focus. The Killers, Death Cab For Cutie, Modest Mouse and others all had songs featured on the show. Indie powerhouses Rooney reportedly saw a 200 percent increase in sales after being the first band to perform on an episode of The O.C.

Reboots seem to be all the rage these days, even when they don’t seem possible in any stretch of the imagination. Would you be against seeing The O.C. return with new episodes?