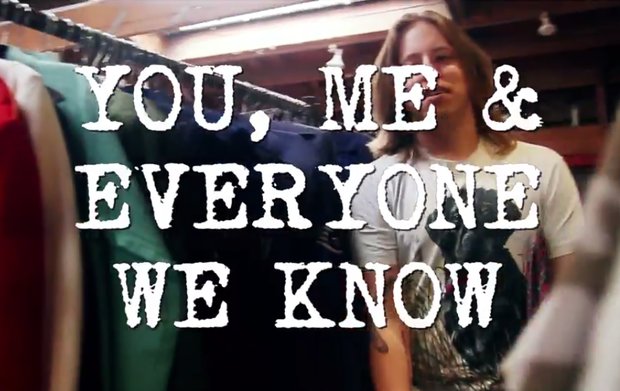 Last week, Ben Liebsch's You, Me And Everyone We Know returned from the grave and announced a new EP, titled Dogged, with South By Sea Music. In light of the impending release, the band have released a surprise Christmas EP, A Mutty Christmas, which you can stream in full and purchase below. Be sure to leave us a comment with your thoughts!

In 2011, Liebsch’s struggles with addiction and mental instabilities cost him his bandmates and nearly his own life.

“Almost four years ago, the band fell apart at the hands of my drinking and mental issues,” he admitted. “Too many times for me to count, I had been less of a man than I planned. Since all that, I came back to Baltimore and did what one does when you don’t have a van to live in anymore. I went home and moved back in with my mom, got a job and started working. The last three years have been me trying everyday to be a good person, live a little less in the grey and to get back on my feet and get back up, as far as the band is concerned.”

Liebsch is now nearly four years sober and ready to get back to music.